So for a while now there’s been variations on the same keto pancake recipe floating around on the internet. I think the first place I saw some version of the “cream cheese and egg” pancake was on Melissa Sevigny’s lovely recipe blog, I Breathe I’m Hungry. And there’s a reason the recipe has so many fans: it’s simple, it’s quick, and it’s tasty.

But…it isn’t quite pancakes. It’s pancake-like, certainly. But for me, they always came out flat like crepes and tasting just a little too much like eggs to really be a replica of the fluffy breakfast pastry I remembered from my pre-keto days.

Still, the recipe was a good starting point. With a little tweaking and a couple additions, I was able to come up with something just a little closer to the real thing. 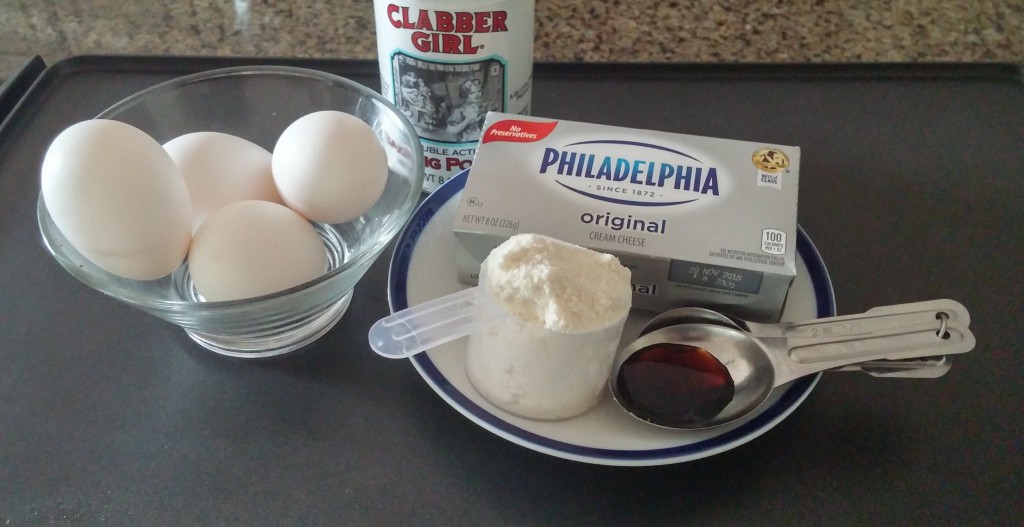 Oh, and the best part? It’s still a pretty simple recipe, and it’s still pretty quick to make. Just like the recipe you’re used to, you just throw everything in a blender, and two minutes later your batter is ready to go. Only now the result is a lot more pancake-like: golden brown, fluffy, and slightly sweet.

The other best part? It’s a flexible recipe! Add a splash of melted butter to the batter, and you can make yourself some pretty kickass keto waffles too. Add in blueberries (I heat mine with a little bit of Swerve first) and you can have blueberry pancakes. And I’m not a fan of chocolate for breakfast, but I don’t see why you couldn’t toss in a few low carb chocolate chips if that’s your thing.

I usually get about 4 servings from the recipe as written above, but it scales up or down very well as long as you maintain the ratios. Don’t be afraid to make some extras though; the keto pancakes and waffles from this recipe aren’t limited to breakfast. My personal recommendation? Toast up a pair of the waffles and make yourself a sandwich:

Wow! This recipe took off way more than I ever expected. It was one of the main motivations for starting this website way back when, since it was one of the first recipes I developed that made me feel like I needed to share it with others. Since then I’ve seen it be stolen/reposted by others without credit which is frustrating, but that’s outweighed by the happiness I get from reading your positive comments and feedback on it! Here are some answers to frequently asked questions about my keto pancake/waffle recipe: