There is a growing list of Filipino movies on Netflix Philippines that are available for streaming — and they keep on coming every month. The catalog keeps growing since early 2019, which makes me a bit glad. It’s about time we have more of our own in this platform that is patronized by Filipino consumers.

When I started to subscribe on Netflix in 2018, there was only one movie on Netflix, MetroManila, which I thought was a Filipino film. Although the dialog is mainly in Filipino, the movie is not. It’s actually a British independently produced crime-drama film.

It was only in late 2018 that the movie, Birdshot, and the critically acclaimed sleeper hit, Heneral Luna, was available for streaming on the streaming platform, much to my delight and amazement.

NOTE: I made a list of top movies on Netflix updated monthly and will exclude Filipino movies from now on. I will update this list on an as-needed basis. For more movies list, here’s one for iflix, Amazon Prime Video, Fox+ PH, and Top RomCom List.

[UPDATE] A Filipino concert was added on Netflix PH for the first time, quite like Taylor Swift’s Reputation Stadium Tour, or Beyonce’s Homecoming Concert.

Not all Filipino movies on Netflix are gold. In fact, only a small fraction of the majority are worthy of truly high quality. Unfortunately, most films on Netflix are the “popular”, mainstream ones, which are frankly, lacking in depth.

Here are the Filipino films that stand above the rest, and is, therefore, a must-watch for all Filipino subscribers. It is my fervent hope that more quality, relevant Filipino movies are added to the catalog this year. 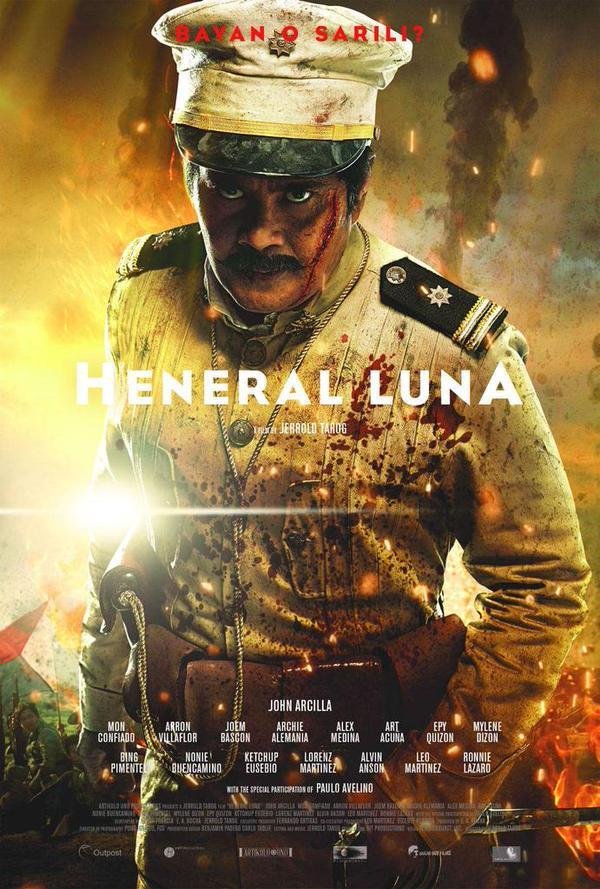 Synopsis. Set during the Philippine-American war, a short-tempered Filipino general faces an enemy more formidable than the American army: his own treacherous countrymen.

This brilliantly acted, effective, and highly emotional box office hit is one of the best Filipino movies I have seen to date. This film will encourage you to take a refresher on Filipino history. It will induce a refreshing sense of patriotism and newfound pride (and everything in between) for the Filipinos and our history.

I found a greater appreciation for our history after watching Heneral Luna. This movie will be a classic!

Four Sisters and a Wedding 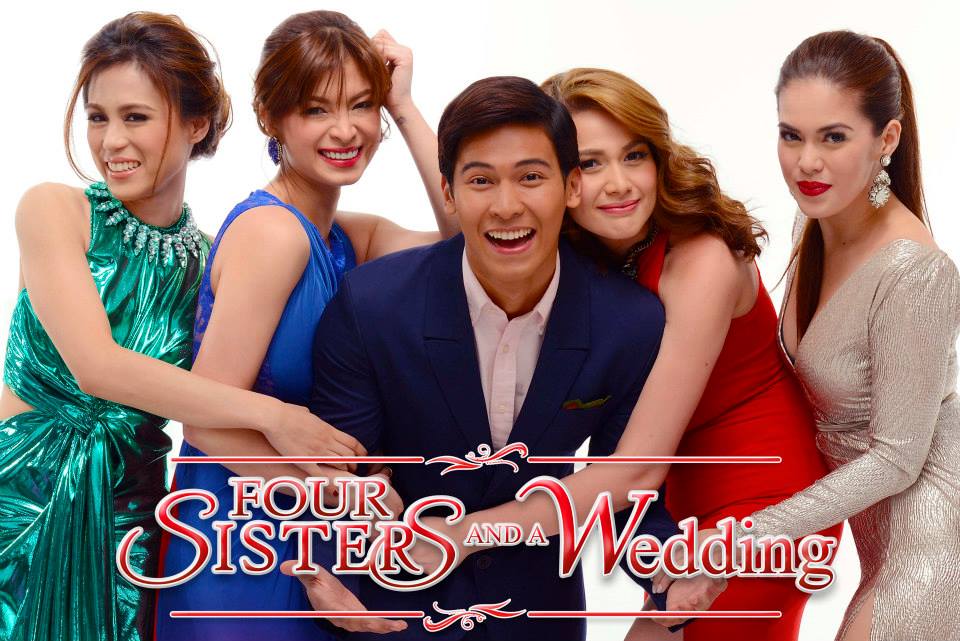 Synopsis. Four sisters try to stop the wedding of their younger brother and in doing so, all discover resentments among each other.

With a star-studded and brilliant ensemble cast, Four Sisters and a Wedding was a surprising treat! The stunning female leads, all charming, hilarious, and skilled in their craft, have impeccable chemistry.

Although the premise is pretty standard, the execution was wildly entertaining. It was laugh-out-loud hilarious with a better-than-usual blend of drama. This is definitely worth the watch if you want a feel-good comedy about family, friendship, and hysterical chaos.

Synopsis. A blind woman falls in love with a man who uses kindness and humor to make a connection with her.

This Filipino movie was an unexpected delight! It was so well-loved at the time that I actually watched this in the cinema. Empoy proved to be a charming young fellow. The movie was humorous, light-hearted, and surprisingly romantic and kilig.

Synopsis. An anti-drug enforcement agency stages a massive drug bust in the slums of Manila.

This is a timely movie with a powerful statement about the current state of the Philippines, especially with the ‘War on Drugs’ under President Duterte. If you want to watch something deep, relevant, urgent, this film will definitely disturb and alarm you — in a good way.

Synopsis. Friends attend the wake of Trisha, a Filipino transgender woman. They look back into the her life as she faces the adversities and triumphs of living as a transgender in Filipino society.

This was such a revolutionary, internationally decorated, and widely successful Filipino movie, the entire journey was an eye-opener. Die Beautiful is not for the frail-hearted as it explores the hidden oppressions of the minority, the challenges of the pursuit to “be yourself”, and the resiliency and strength of character of our protagonist and those she represents. It’s not something I can watch a second time. Even so, the whole experience will stay with you to this day. I swear, this is a must-watch!

Synopsis. Fely is an elderly woman who finds second chance at youth after a visit to a mysterious photo studio.

It’s a fantasy-comedy film based on the box office hit Korean film of the same name. The cast is stunning, the plot is brilliant, and the movie is very well-acted. Everything was entertaining — not corny at all — and the songs are so adorable. Sarah Geronimo is such a lovable gem in this movie!

The following list contains the Filipino movies on Netflix that are slightly more adequate than the rest. They’re all good enough to warrant their own list, but certainly not the best.

Unlike the list above, which can be watched multiple times and still be fascinating, the list below is those worth one go. These are recommended to watch after watching the best ones above. 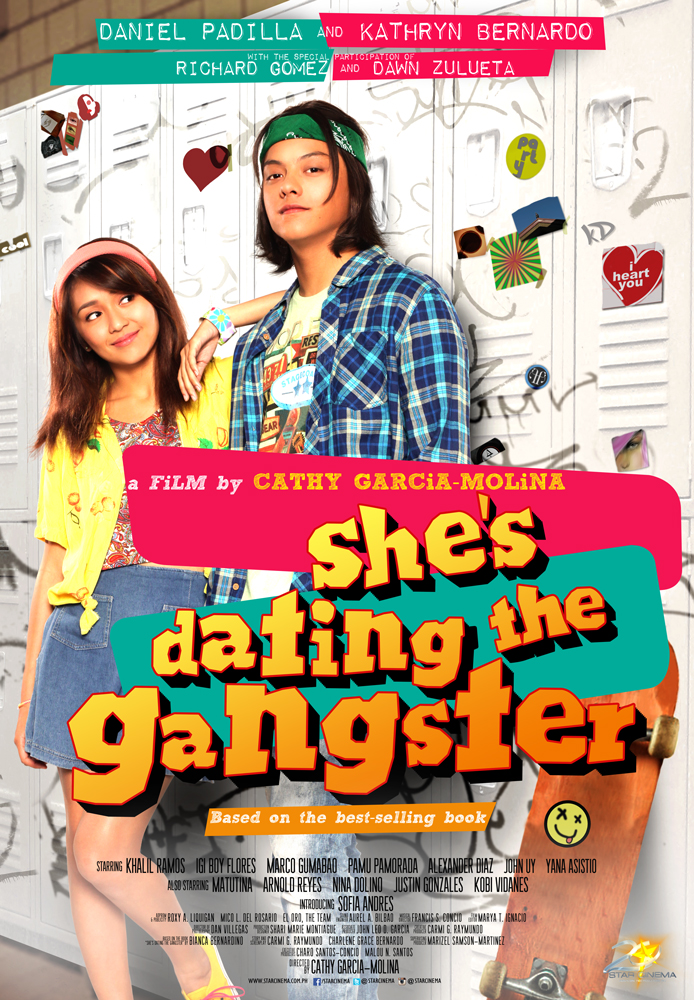 Synopsis. A girl-next-door and bad boy, gangster set up an arrangement to pretend as lovers-to make his ex jealous. But, they found themselves falling to each other yet falling apart.

I was never a fan of the popular KathNiel dynamic, but this is the only movie of theirs that I actually liked. Although it had the typical elements of Filipino RomComs, like overly romanticizing and excessive dramatizing of certain situations and scenarios, She’s Dating the Gangster has its moments.

For one, I love the cast and was so delighted to see Richard Gomez and Dawn Zulueta. The twists are good and the acting was impressive. Respect!

Synopsis. A couple with a tumultuous romantic past finds married life to be just as difficult.

Although its predecessor, One More Chance, remains unparalleled, this movie really came close. It was a grounded and realistic take on the challenges of married life. Of course, the compelling acting and undeniable chemistry of the two actors really gave the story its heart, warmth, and charm.

Synopsis. A story about a broken-hearted girl who meets a boy in a not so normal way. Together, they go to places and find out “where do broken hearts go?”.

This Filipino movie did an impeccable job of introducing quotable break-up quotes and boosting the tourism of Sagada. It was impressive, refreshing, and garnered a well-deserved success. However, I’ve already watched Hello Stranger, a Thai film with exactly the same plot as this one, which ebbed my awe of this movie. I do recommend you also watch the Thai version and compare. 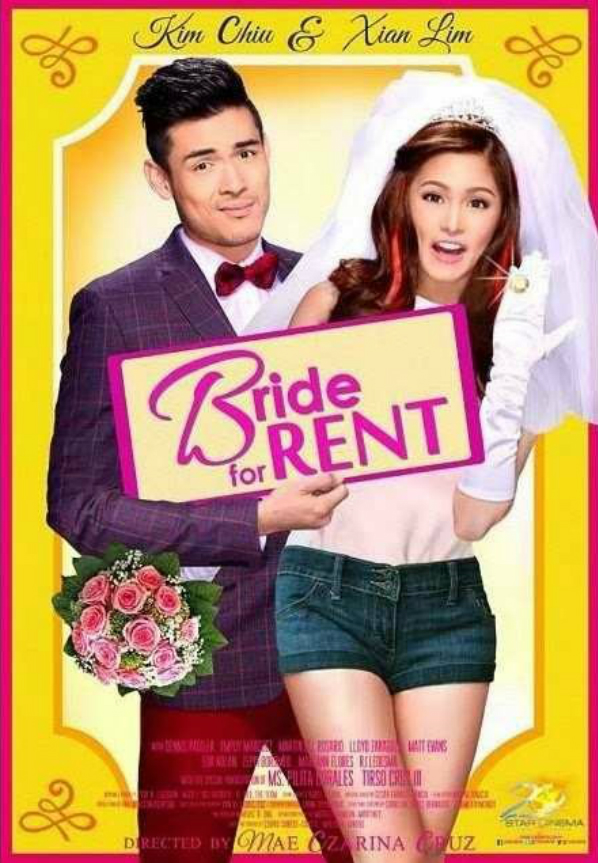 Synopsis. A young man trying to get at his inheritance hires a woman to play his bride. But though it’s just supposed to be an act, things get unexpectedly real between them.

The plot is tired and worn out but the acting and chemistry of the actors made this movie entertaining, alluring, and quite swoon-worthy. To be honest, I wasn’t at all convinced of their team-up at first, being a fan of Gerald Anderson in my youth. But they proved to be an attractive and compelling couple. A feel-good watch! 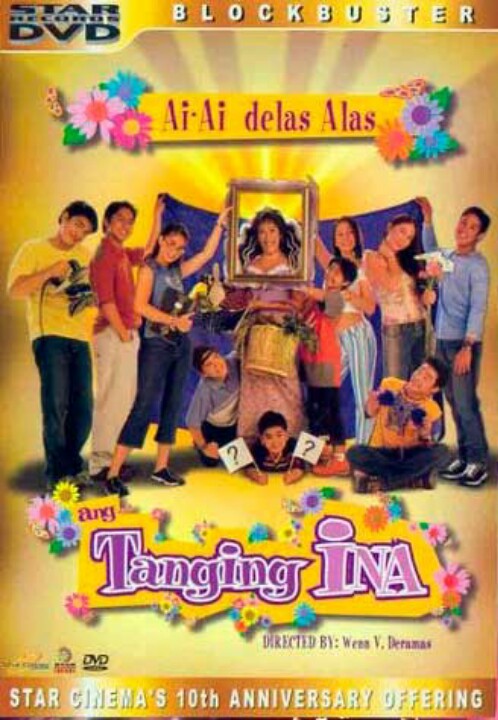 Don’t let the low-quality DVD cover (HQ image is protected by copyright) fool you. This is a popular family movie that spawned three sequels. It tackled a lot of relevant and real problems a large family faces. With an ensemble cast, a little bit of laughter, and a whole lot of drama, this Filipino movie is a topsy-turvy ride that’s wildly entertaining and fun.