These days, just about every software platform or app available has some kind of cloud functionality. They might host your data in the cloud, give you cross-platform access to your account, or allow you to upload and download files anywhere.

This is remarkably convenient, and a major breakthrough for productivity and communication in the workplace, but it also comes with its share of vulnerabilities. A security flaw could make your data available to someone with malicious intentions.

Cloud security is a complex topic that comprises many different considerations, including the physical integrity of the data center where your data is held and the coding of the software that allows you to access it. A trustworthy cloud developer should take precautions and improve cloud security the best it can—but how responsible should the developer be for ensuring the integrity of their system?

There are many potential points of vulnerability that could compromise the integrity of a cloud account. However, not all of them are controllable by the cloud developer—as we’ll see. 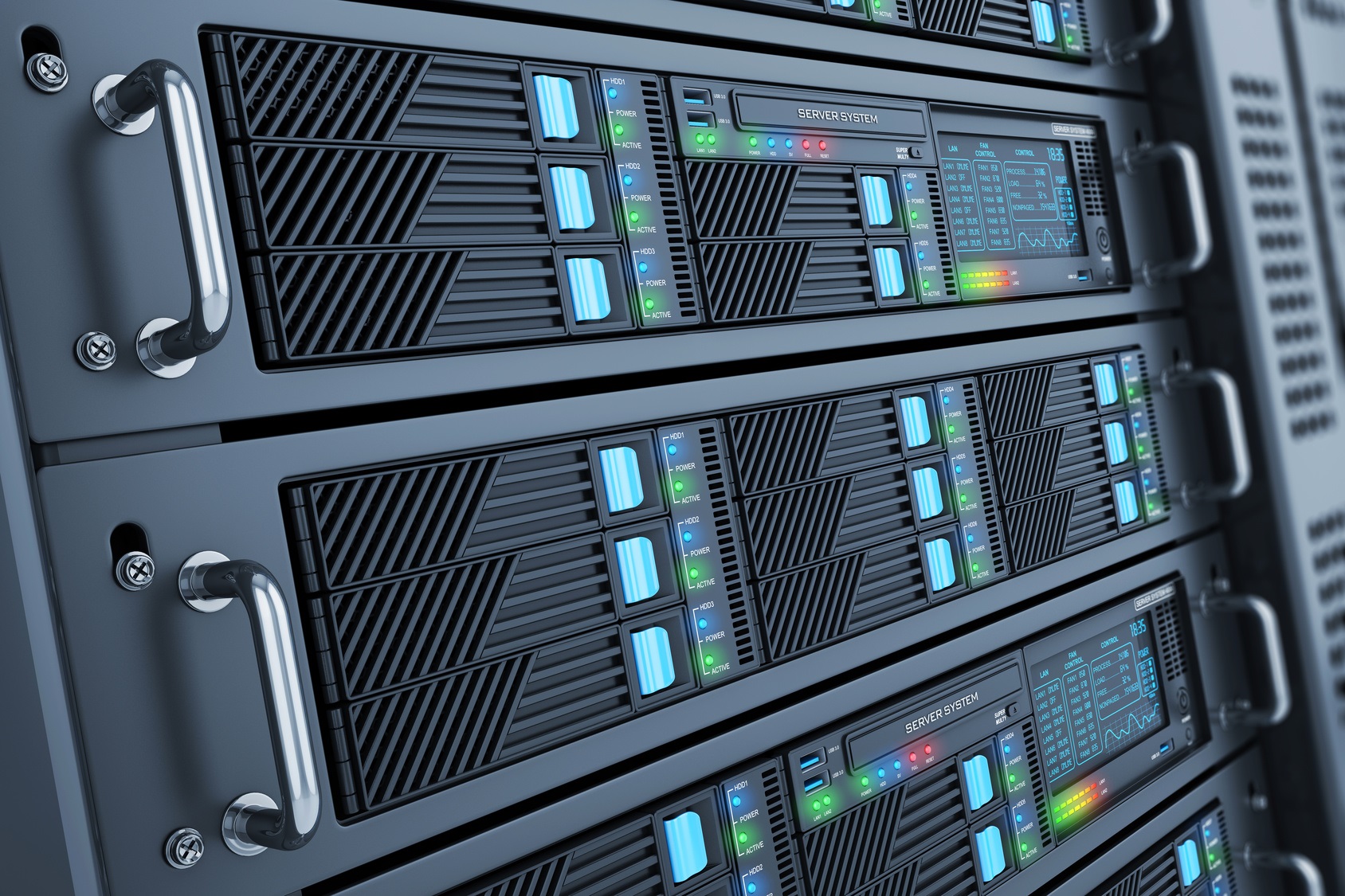 Let’s start by focusing on the areas of security that a cloud developer and service provider could feasibly control:

However, there are some other points of vulnerability outside the realm of a cloud provider’s direct control. For example:

Even if these aren’t directly within the control of a cloud platform provider, there are steps a cloud authority can take to improve them, or mitigate their potential vulnerabilities. For example, a cloud provider can’t guarantee good password creation and adjustment habits, but they may be able to educate their users on the importance of good password habits and/or force them to update their passwords regularly.

Overall, cloud platforms should be held to high security standards, but there are limits to what they can control. Digital security in all its forms needs to be a team effort; even a single vulnerability can compromise the entire system.

(This post originally appeared on the ISACA blog site, which can be viewed here).